As you may have heard, ad service Blogads.com is closed for business.

Blogads had a long and exhilarating ride. When our ad service for bloggers launched here in the spring of 2002, Mark Zuckerberg was a high school senior and Barack Obama was in the Illinois State Senate. Since then, Blogads has seen many peers in the social media advertising ecosystem arrive (Facebook, LinkedIn, Twitter, Instagram, TIkTok et al) and depart (Xanga, Friendster, AdBrite, Federated Media, Gawker, Pajamas Media, and Glam, to name a few.)

Blogads tees were a huge hit, seen everywhere from the Taj Mahal to Yosemite to swanky parties in Manhattan. 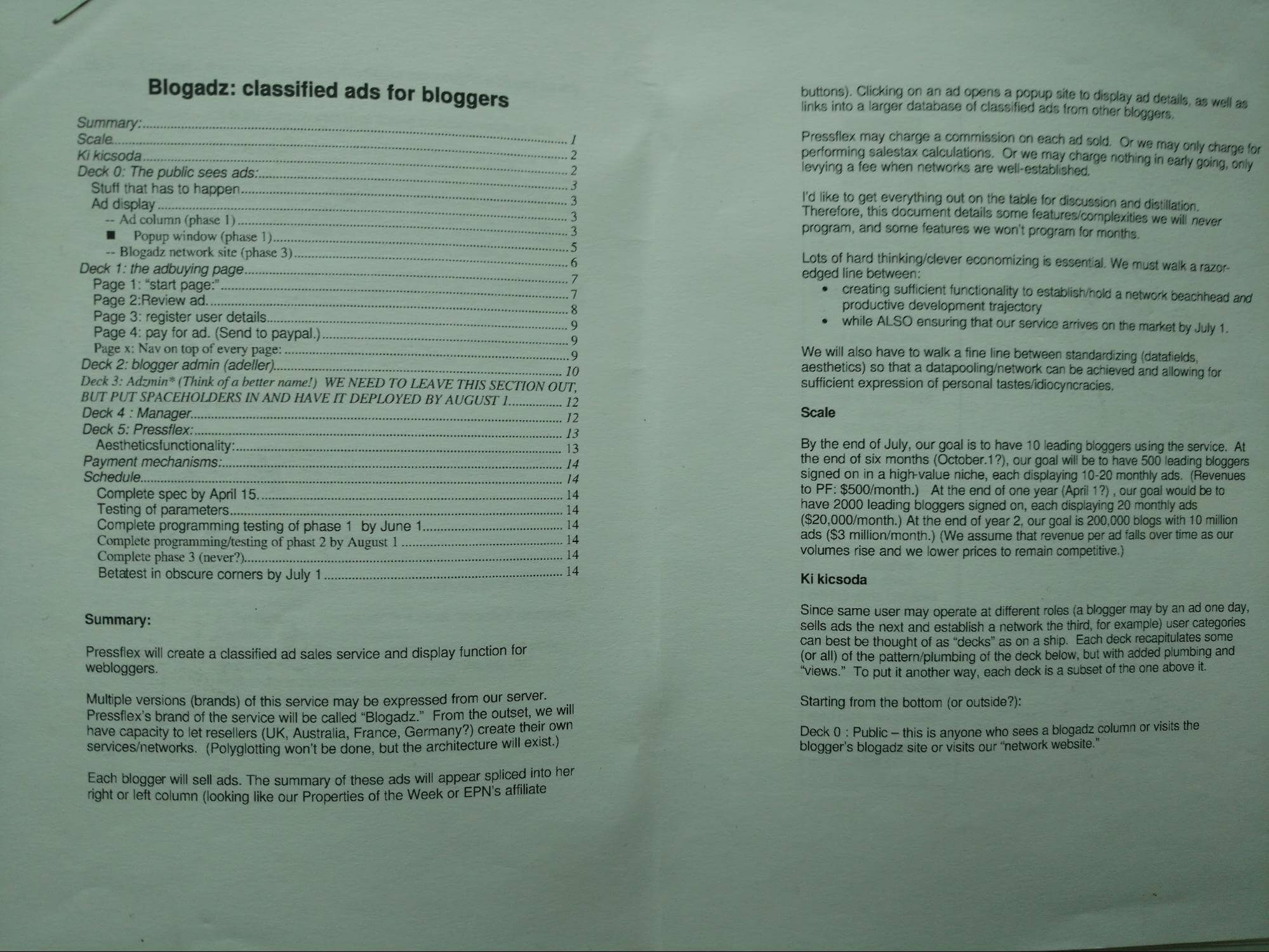 From the spring of 2002, the original spec for Blogads, the grandmother of all platforms for self-serve content advertising in social media. (I’d totally forgotten Blogads was originally called Blogadz, until Nick Denton counselled me over coffee in NYC that the “z” felt very 1999.)

On a personal note, thanks to Blogads, I got to know three amazing guys, Brian Clarke, Jake Brewer and David Carr, who each died in 2015. Each guy was wonderful and wonder-filled. In their fields—respectively advertising, advocacy, and journalism—each was a diligent practitioner and a joyful philosopher. Most years I got to talk with Brian, Jake and David just a few times, by phone or in person, but what a difference those talks made for me. Every conversation fanned a fire. Afterwards, words cut sharper, possibilities glimmered, goals clarified, the world got bigger. I miss their wisdom and grins, particularly in this busted-to-hell 2017.

Done right, a business is a life raft rowing away from life’s inexorably sinking ship. A good business always keeps you busy, often keeps you dry and sometimes keeps you sane. By definition, every shuttered business is a failure. But, though Blogads.com ultimately lost its own little war, everyone who participated is proud that we helped other causes win their own important battles and wars.

Sadly, the Utopian dream that ad-supported, autonomous, righteous bloggers would flood the world with torrents of cleansing information has proven to be false.

First, the money isn’t there. The supply of what we in the ad industry call “page impressions” (articles, posts, comments, videos, photos, animated gifs, comments on comments, smiley faces on comments on posts about videos about memes… etc etc etc… content!) has multiplied, far oustripping advertiser’s demand. Compounding the problem, programmatic ads, technology which allows advertisers to bypass name brand publishers to target readers based on demographically specified cookies, has proven immensely cost effective. (For example, Cisco doesn’t need to pay $50k to reach a few thousand (hundred?) CTOs on the New York Times’ site or even TechCrunch because, for just a few nickels, it can use cookies to locate and target the same people elsewhere on the web.

Second, transparency. Some blogs are selling posts to advertisers without disclosing the impetus for the post. Many others are creating information and spin to earn ideological or social brownie points.

Third, noise. Many blogs are now irrelevant amid a surplus of cat videos and bogus cancer cures. In politics, a few blogs like PoliticalWire, DailyKos and TalkingPointsMemo battle on, often relying on subscriptions. Their efforts notwithstanding, Facebook, with all its secret nuclear-powered link-algorithms, now propels factoids and opinions far faster and further than human hands could ever manage. As dana boyd notes, social media has proven to be both an R&D lab and ICBM of falsehood. Even highly evolved state-of-the-art platforms like Medium are failing in their mission to power great bloggers.

In short, most blogs are bust. Sadly, ad-driven fact-focused journalism is begging for bailouts too. Maybe we’re all lost.

In addition to sitting in the front row as history was made and saving some marriages, we met a lot of great people.

Again, last and definitely not least, my wife Zsofi’s unique blend of idealism, skepticism and encouragement was invaluable.

Thank you all. Lifejackets on. If you’re feeling nostalgic, you can browse our old blog archives (1 or 2) or browse our Facebook photo galleries. Next up, anyone want to go for a virtual run in Paris? :) 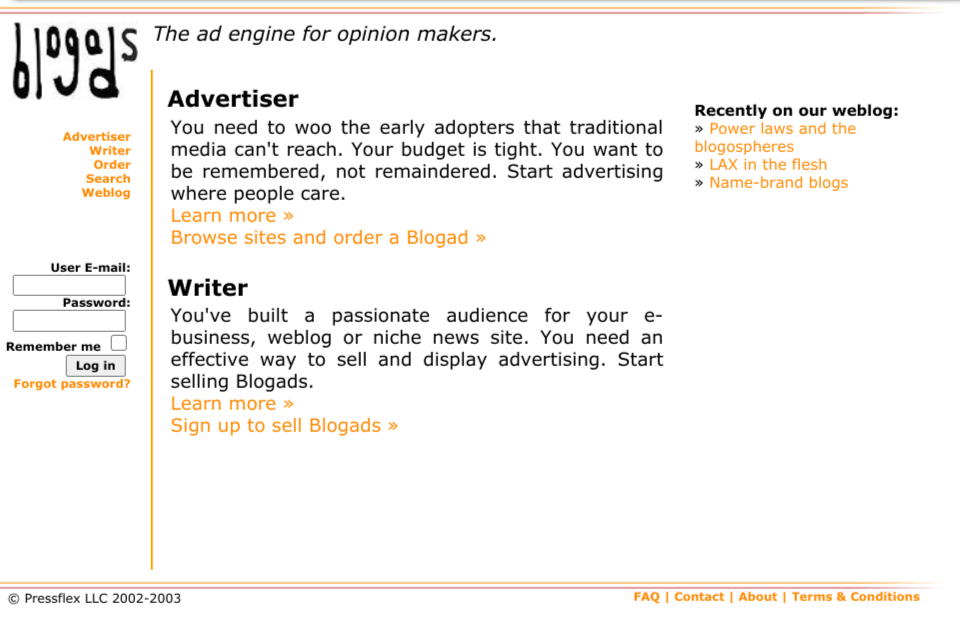 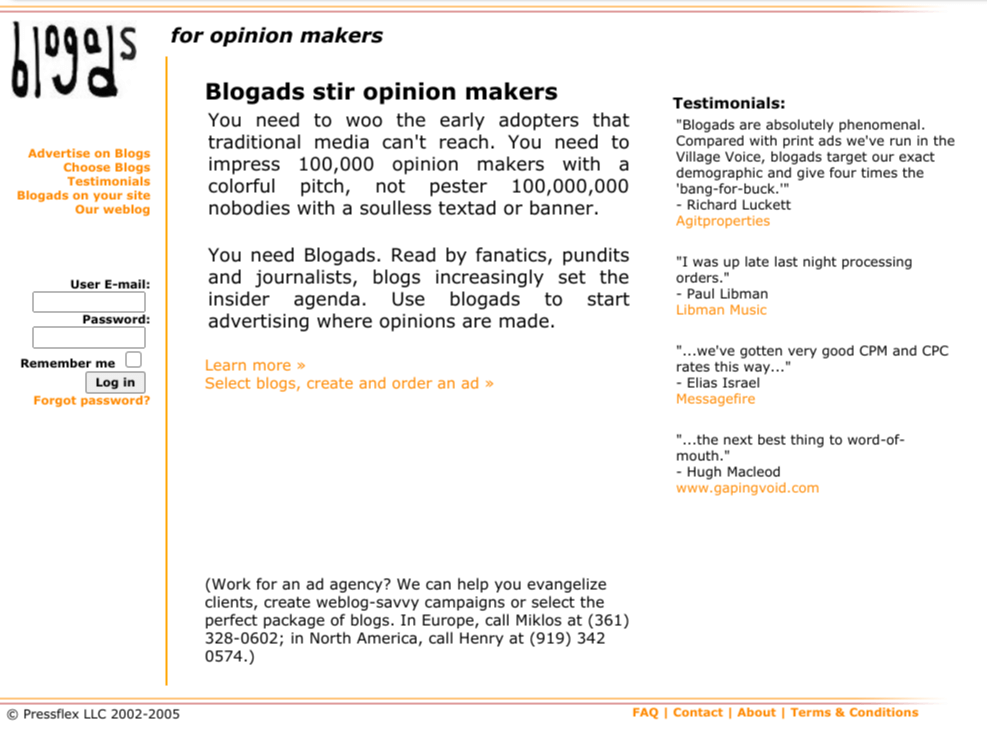 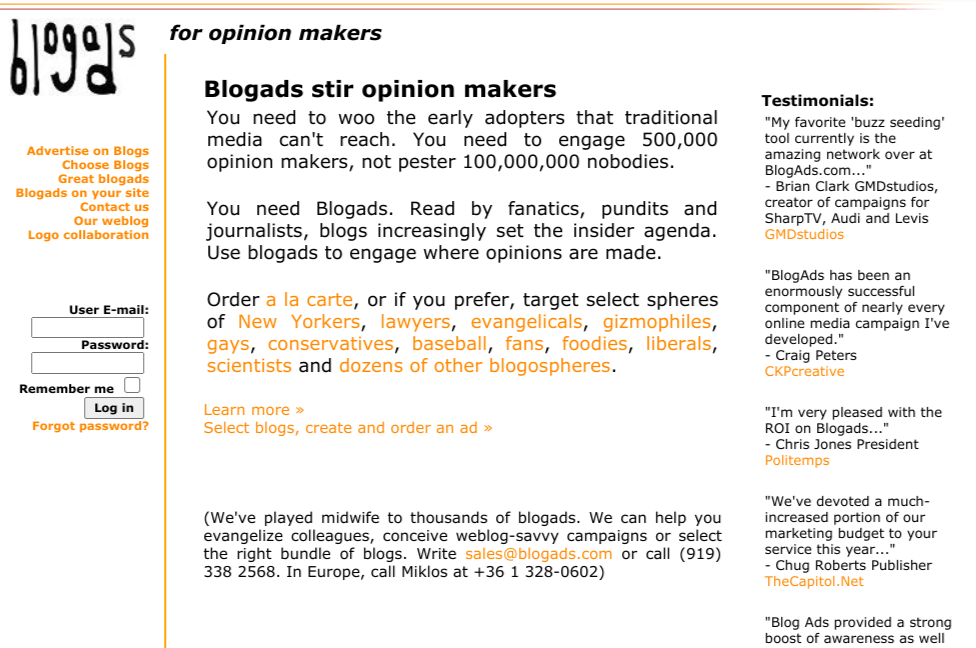 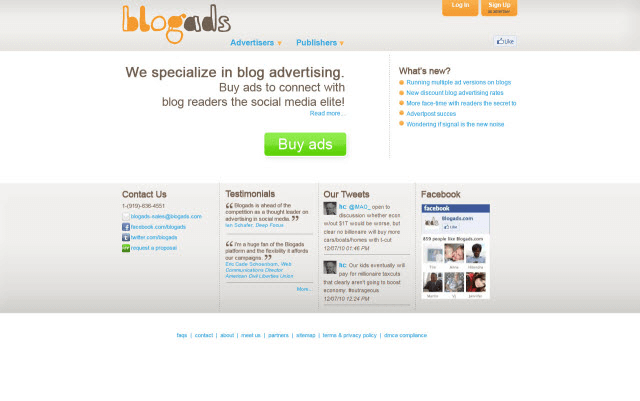 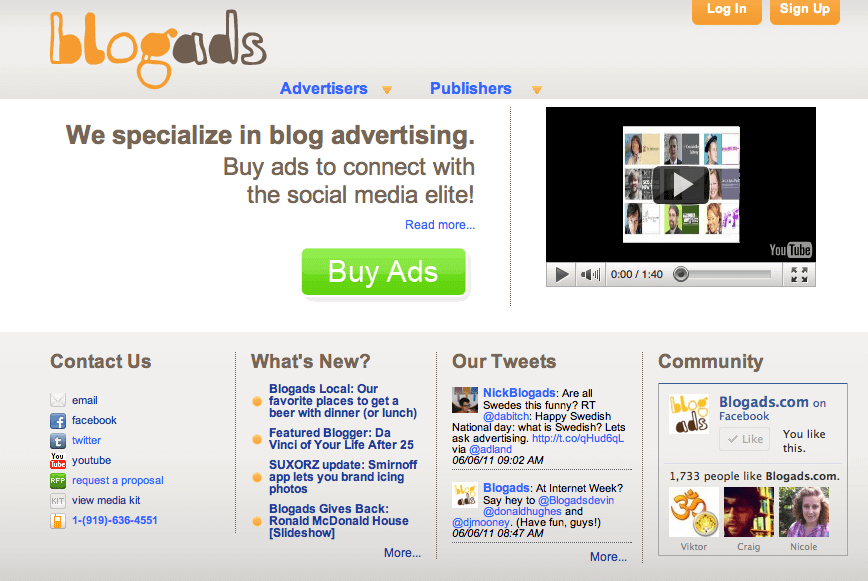 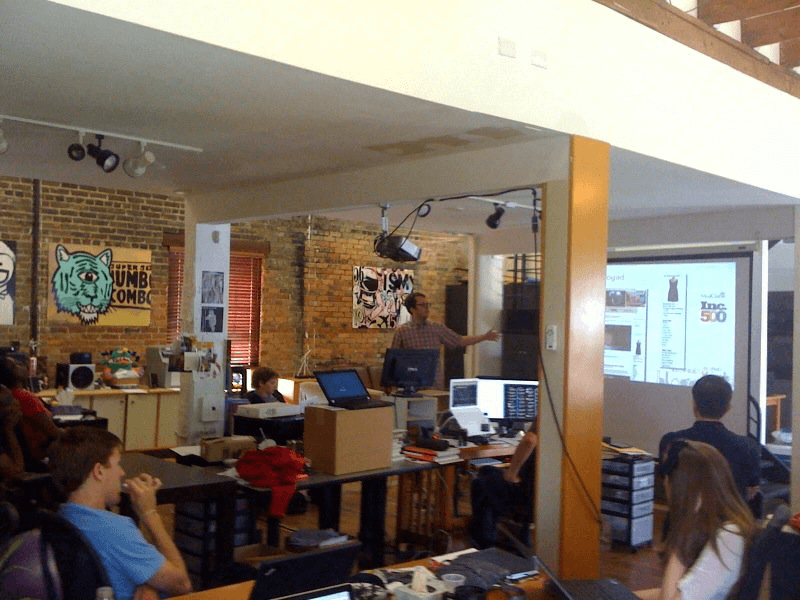 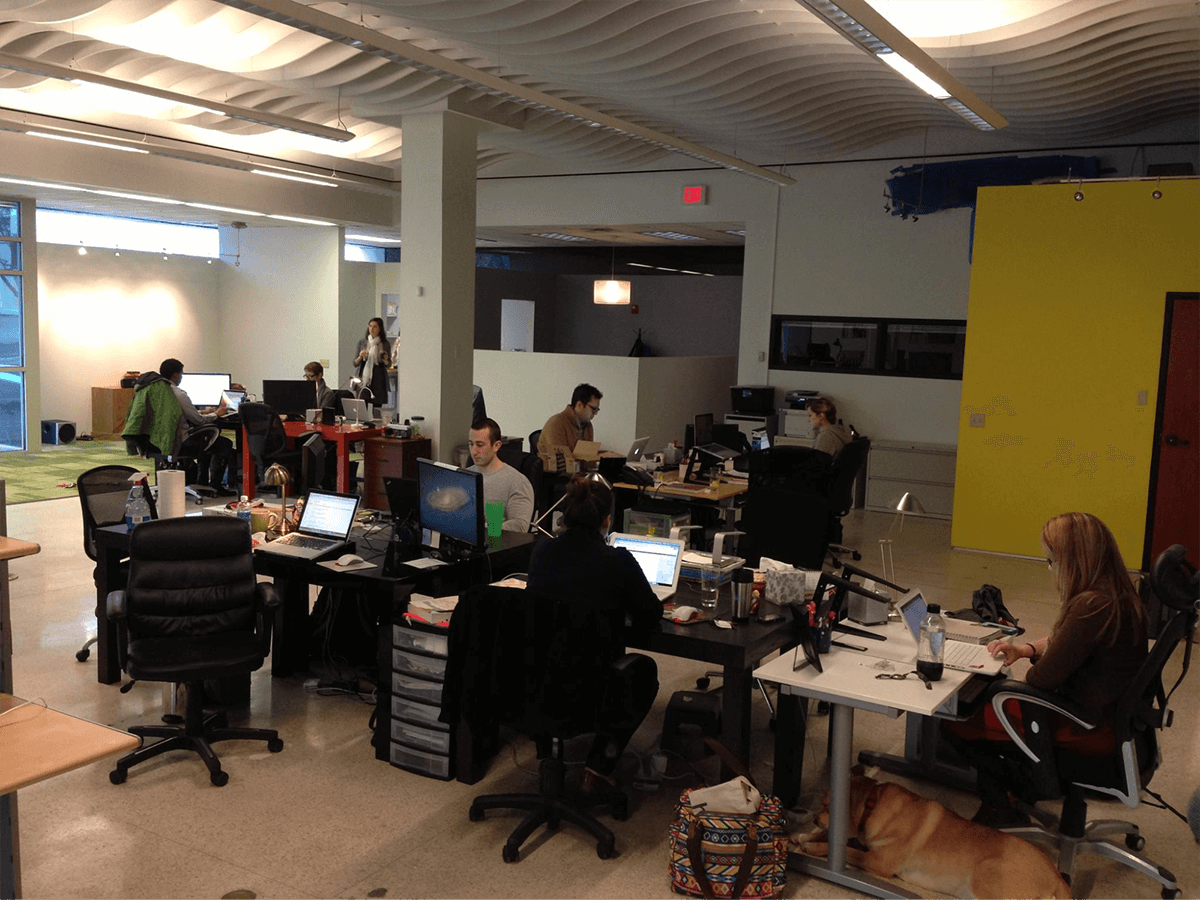 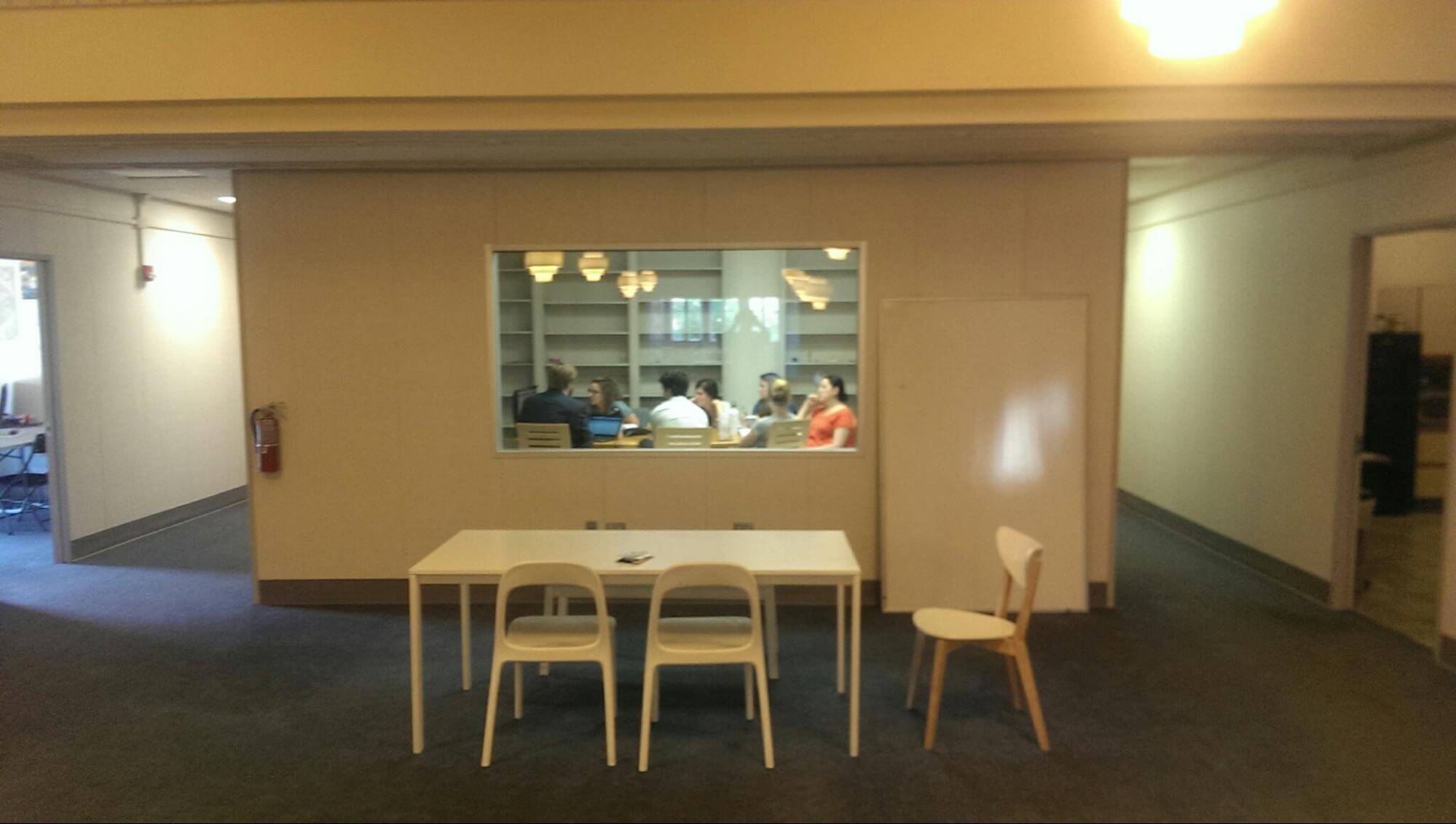 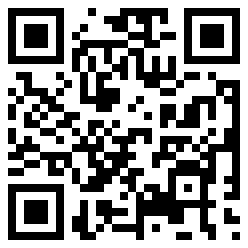